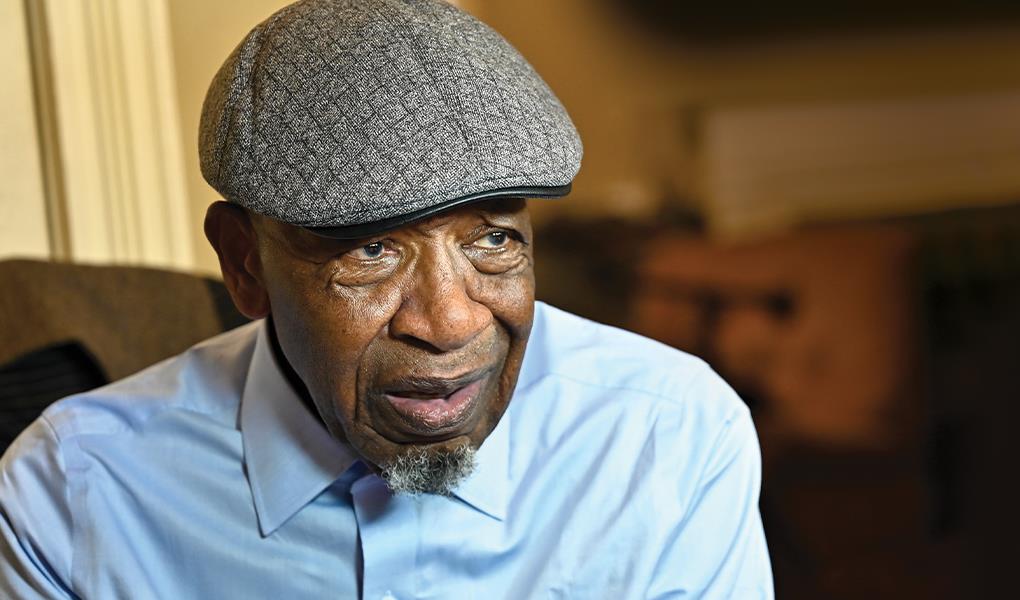 WORLD Magazine has just announced its 2020 “Daniel of the Year” award, given to a man who has been an inspiration to me for decades, John Perkins. The title of WORLD’s article is timely and merits repeating here: “After an election, reconciliation?” What will our future as Christians in the Western world look like, given the divisions and confusion that beset us? As Jesus said, shortly after sharing “The Lord’s Prayer” with his disciples:

“Every kingdom divided against itself is laid waste, and a divided household falls.” Luke 11:17

I first met John Perkins back in the 1980s at one of Christian Community Health Fellowship’s early national meetings in Philadelphia. CCHF had just come together as an outgrowth of the Christian Community Development Association (CCDA), a work started by Perkins in rural Mendenhall, MS. John was then and continues to be a gentle but passionate messenger of the full gospel of God’s redeeming and reconciling love in Jesus. Read about John and then get at least one of his books. Our work is cut out for us, and John at age 90 is still a powerful and inspiring example of perseverance in the midst of trial.

In preparation for the times ahead, please allow me to recommend another recent book by Scott David Allen, Why Social Justice Is Not Biblical Justice: An Urgent Appeal to Fellow Christians in a Time of Social Crisis, just published in September 2020. May our God receive all the glory as we enter into a time of prayer and thanksgiving.