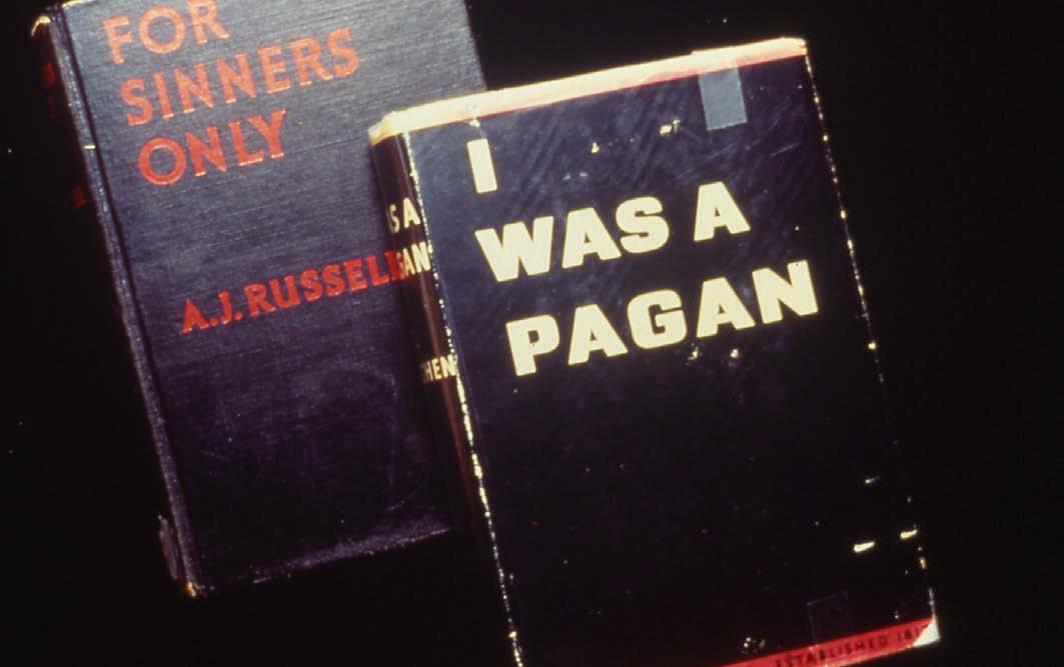 Discipleship isn’t new. Since being initiated by Jesus, the process has been around for nearly 2000 years. But what forms actually work? We’ve seen catechism, confirmation, and new member classes, many of which remind me of the training and merit badges I got when I was a Boy Scout: you read and learn, pass a test, then get an award at a ceremony. Has your life changed? What about rituals and rites of passage? What we’re looking for isn’t so much education as transformation, new birth and a permanently changed new life in Christ powered by God’s Holy Spirit.

Our study started with what happened during Jesus’ day and went to subsequent revivals of living faith throughout history. People were changed and then went out as “living letters” bearing a message of Good News that changed others forever. Where were we seeing this now? Some of the most dramatic changes I had seen, including those in my own life, came through the latter reign movement in the 1950s and charismatic renewal in the 1970s. Going back further, there were several Great Awakenings in American history, one of which, the Finney revival of 1930, started right here in Rochester, New York. And then I discovered and took a closer look at a very effective life changing movement that emerged in the Christian community in Pennsylvania in 1935, Alcoholics Anonymous. AA developed a 12-Step pathway out of addiction that was essentially an evangelism program. After expanding to other addictions and getting its spiritual basis watered down over the years, AA’s Step approach had its roots in faith renewed by John Baker, Rick Warren, and their colleagues at Saddleback Church In the 1990s into the successful Celebrate Recovery (CR) program that has brought freedom and victory to literally millions of people.

Then I discovered that AA and CR drew their inspiration and methods from a widespread revival movement that started with a Lutheran minister, Frank Buchman, a century ago and spread around the globe. Frank had been deeply influenced in 1908 by the Higher Life movement in England, ministered effectively in the YMCA for years, and then was instrumental together with several others in leading what became known as the Oxford Group. Out of this group came the revival, the Steps of AA, and subsequently the Principles of CR. Yes, discipleship has a Scriptural beginning in the new birth and a structured path to maturity that resonates deeply with how we experience God’s love and redeeming power and share it with others.

Why reinvent the wheel? What we’ve set out to do with Celebrate Salvation is simply revisit the “structured path” that was so clearly outlined by Buchman and others, rephrase it for today’s audience in clear Biblical terms as discipleship, pure and simple, and package it as an accessible interactive course in spiritual growth. May the Lord bless the work we do in His Name!