The Joy of Christian Discipleship – A guided weekly course for new and reawakened believers who wish to ground their faith in the Love, Power, and Truth of God’s Word.

An Introductory Discipleship Experience in Three Stages and Seven Steps

The course is a three-part group study series called The Joy of Christian Discipleship developed by Dr. Morehouse and his experienced team. Each of the of three small 70-page workbooks covers a Stage in the discipleship of a committed Christian believer, starting with 3 steps of conversion to faith in the first, followed by 3 steps of growth in discernment and maturity in the second, and finishing off with significant study of how to carry out the Great Commission in the third. The workbooks have been designed to serve as study guides for small (2-12 member) ministry-sponsored discipleship groups meeting weekly for 36 weeks (or every other week for 18 longer sessions) over ten-months, commonly from September through June, allowing time for nine full months of meetings with breaks during holiday seasons. New small groups may gather and start at any time, however, with leaders who have already gone through this or similar material themselves. Each guide is divided into twelve 4-page studies (1 per week or 2 every other week) containing four studies on each of the three steps in the first two booklets and four studies on each of the three ways of carrying out the Great Commission: Word, Deed, and Power in the third.

The Joy of Christian Discipleship Overview

We’re off to a good start with most of our material already written and accessible through the links (updated 7/9/20) for the three Study Guides below and their associated Handouts on the next page. We’ve found a publisher, secured our name, and hope to be in print in early August 2020 so that we can get the word out to churches in time to be piloting the material in anticipation of a harvest of awakened souls during these trying times. If you have found this website, we suspect that you might be interested in working on this project with us. If so, just let us know. Your suggestions are welcome! An easy way to review the material is to download the PDF of each Study Guide or Handout that interests you, print it out, and write down your editorial suggestions on the printout as they come to mind. Then use Dr. Morehouse’s personal information on our Contact page to share your thoughts and recommendations with him. Thanks!

Rescued by Grace: Foundational principles of the Good News 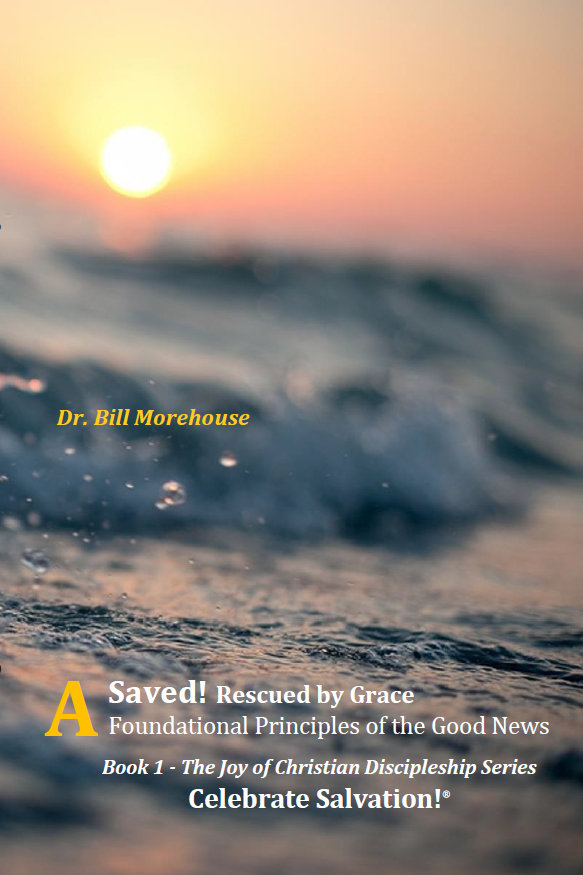 Coming Clean With God: Living in the Word and the World

4. Conviction and Repentance
5. Trust and Obey
6. Communicating with God 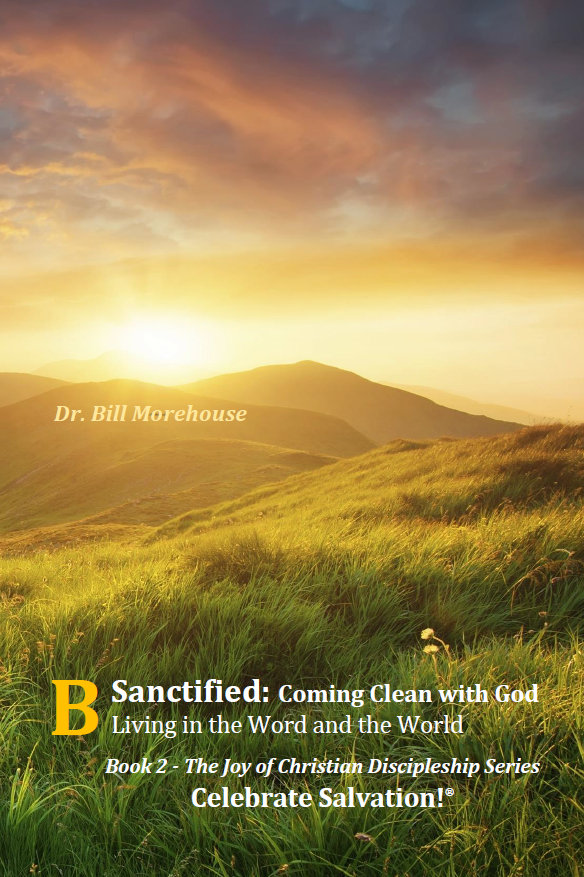 7. The Great Commission: Bringing God’s Good News to others in word, deed, and power. 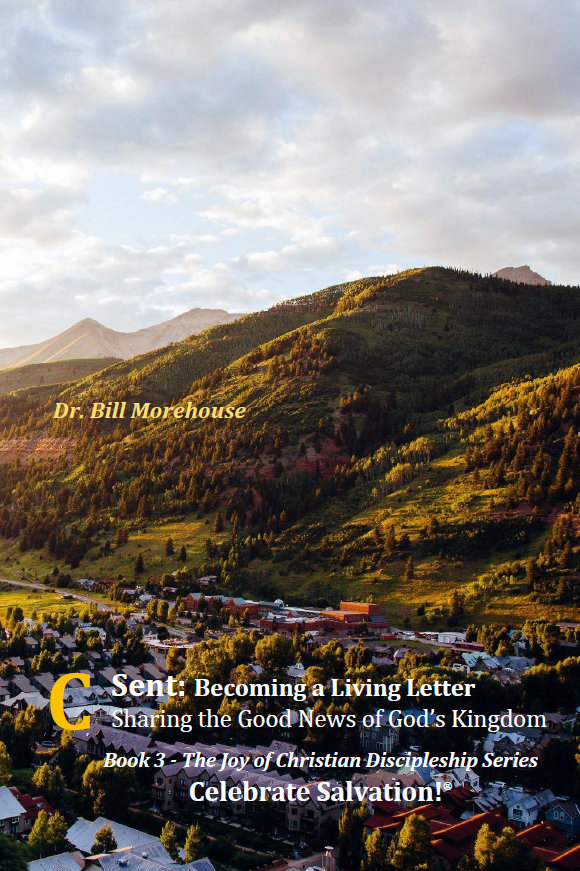